From 30 September onwards, and this right across Europe, Thalys — in a campaign orchestrated by DDB and its European network — will launch its new slogan "More Europe for All". With DDB Paris handling the creation, and DDB Brussels developing the different adaptations and integrations for the Belgian market, this has been a beautiful “made in Europe” collaboration.

This new campaign can fully claim to be truly European, even in its design. It was developed in close collaboration with the DDB network in Brussels, Paris, Amsterdam and Düsseldorf. Moreover, it is also the theme of the campaign, as it talks about how Thalys sees Europe: a Europe of travellers, a Europe where one can travel across borders freely. An open space, one that is multicultural and alive. 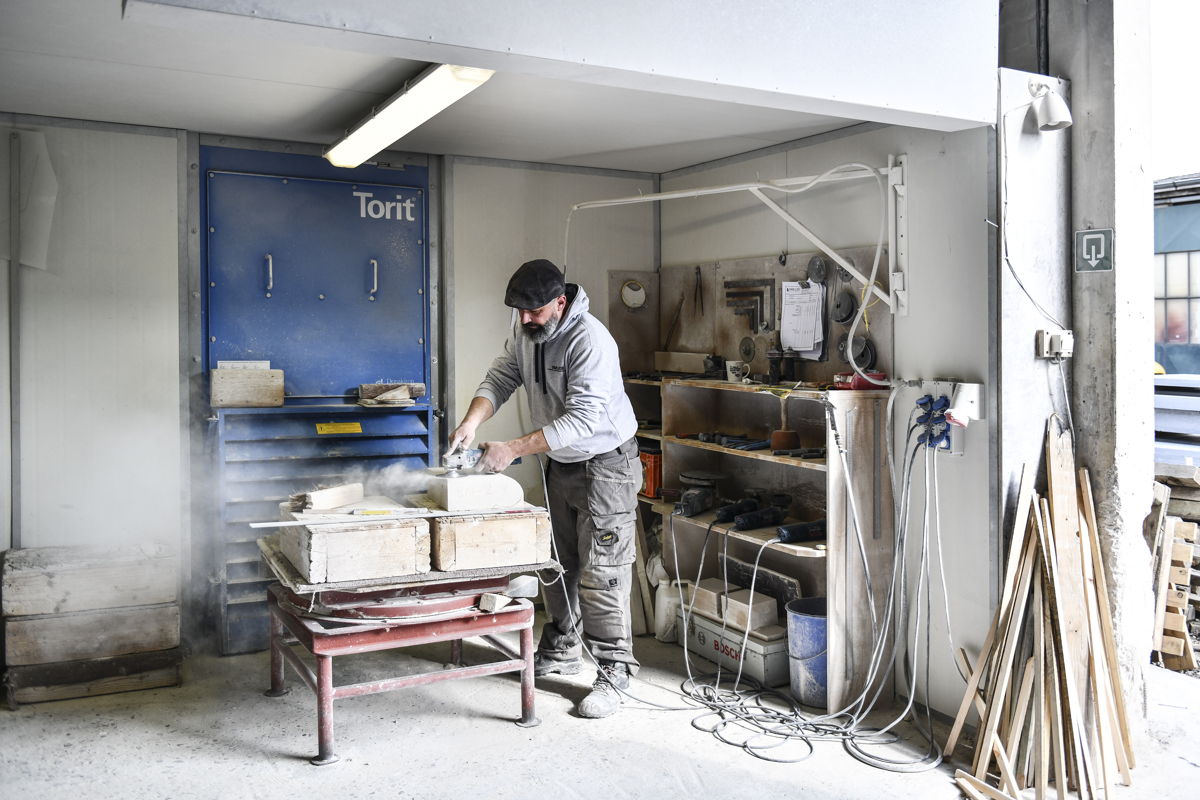 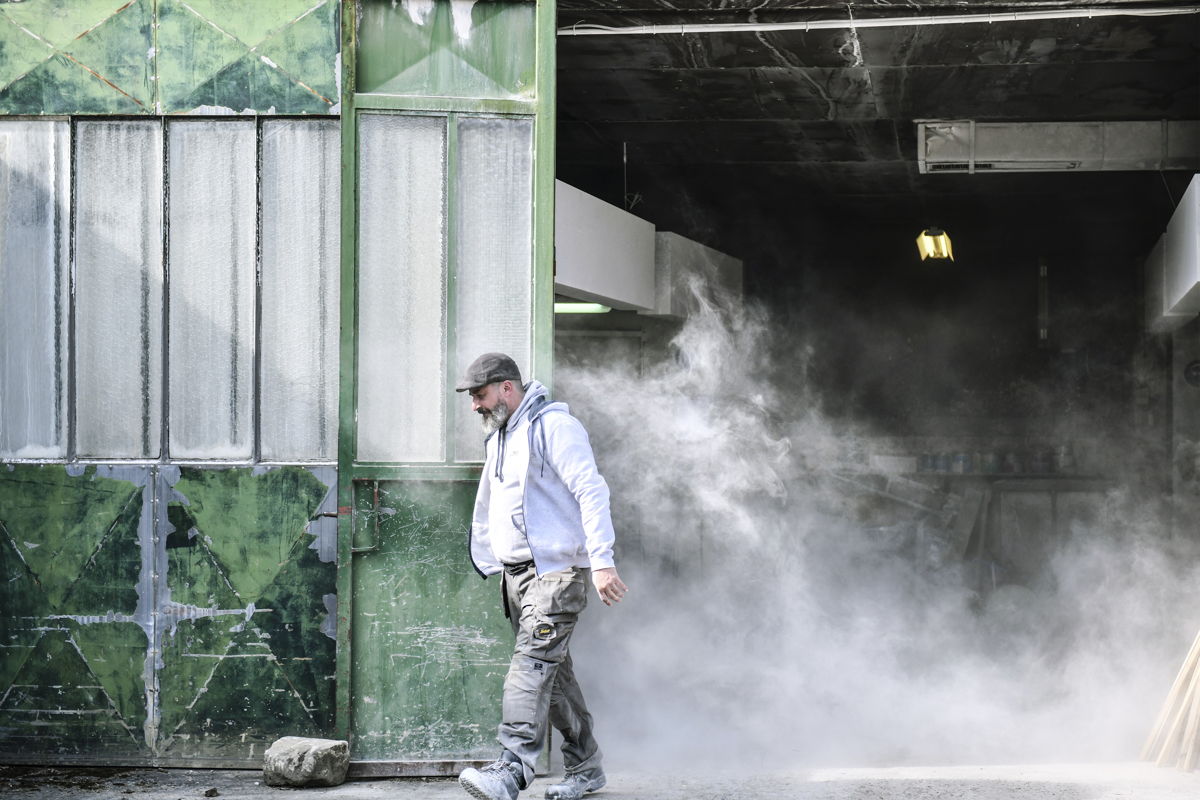 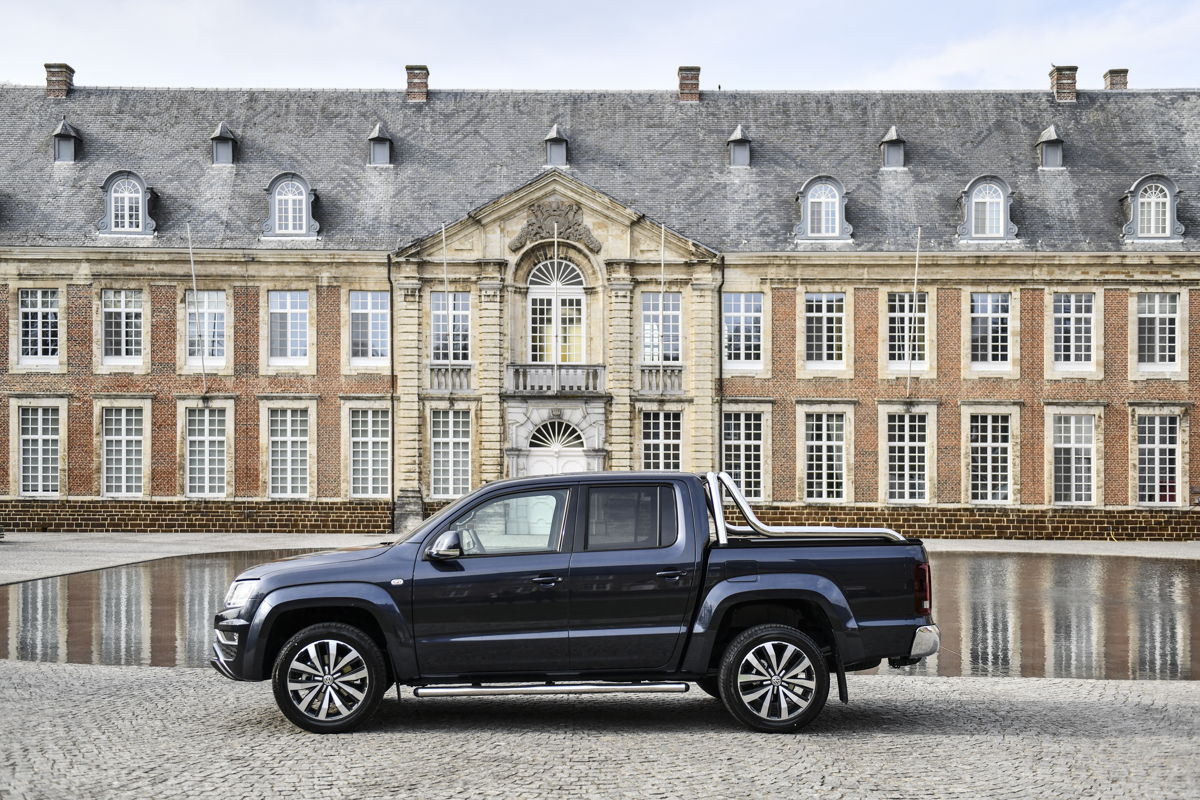 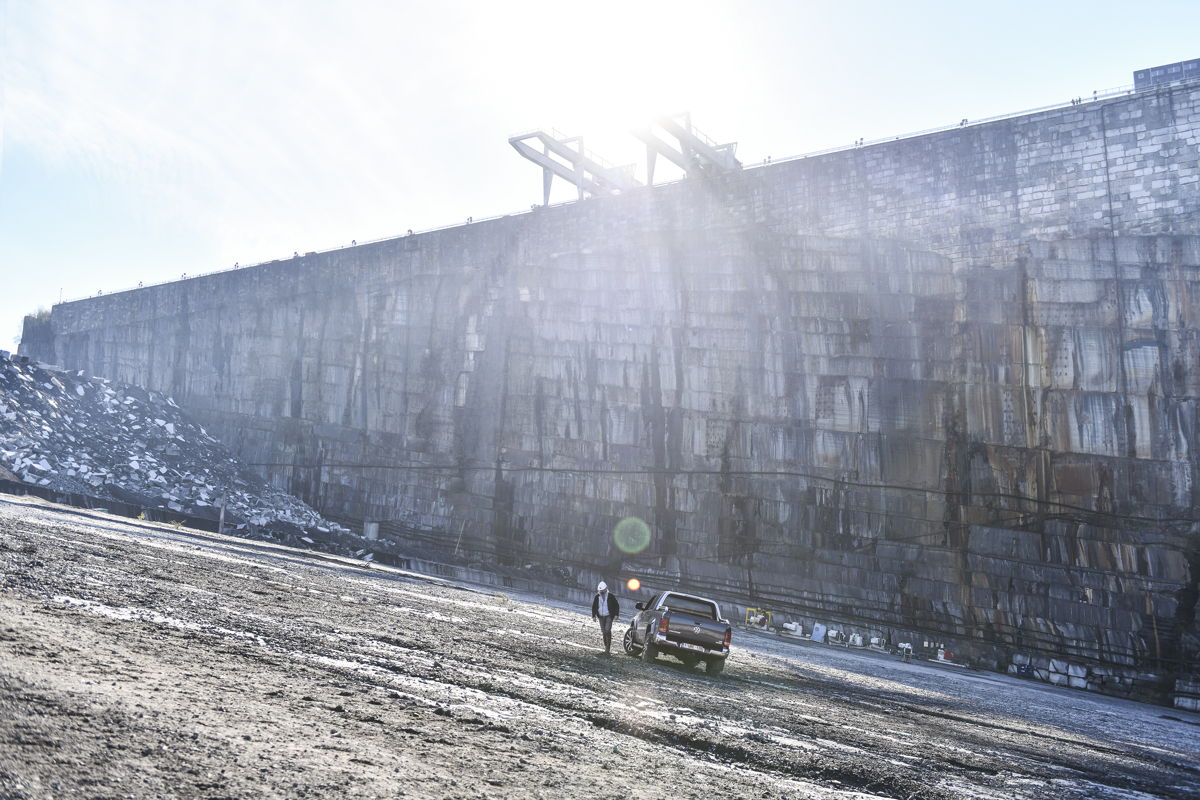 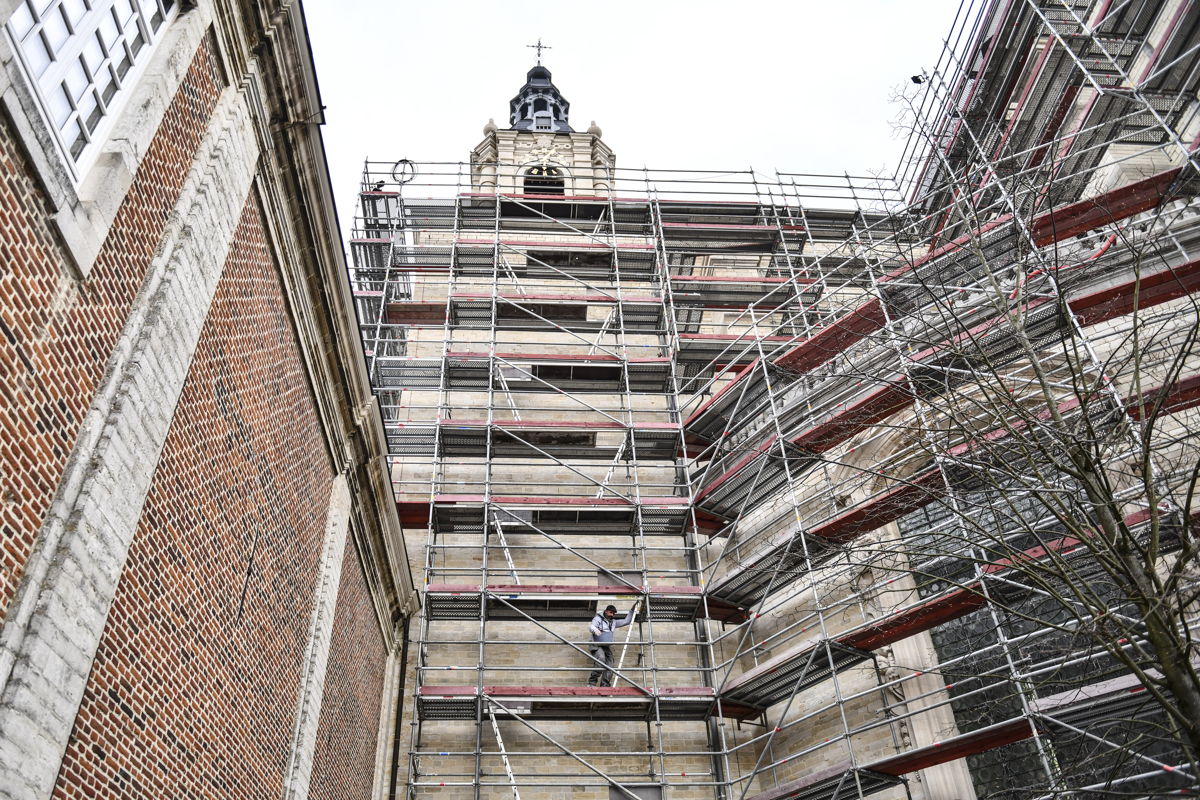