Volkswagen and DDB Brussels launched the third episode of the Off Track series.

This time, football, or more precisely, 'groundhopping' is the focus of this episode. For years Jurgen Vantomme has been capturing the prettiest landscapes of football in Belgium: from small town derbies to relegation battles.He compiled his passion into a magnificent book filled with breathtaking stadiums and iconic places.

"The most exciting part of my work is going places nobody has ever been before." Jurgen is a pioneer of groundhopping in Belgium. Groundhopping is a hobby which consists in visiting as many stadiums as possible. As a kid, Jurgen used to go see KV Kortrijk with his father. A passion he decided to push further as a photographer. He's been traveling through Belgium ever since, watching matches in the most photogenic stadiums of the country.

As a groundhopper, Jurgen has seen the football landscapes change over the years. With this episode, he would like to honor the origins of football, the former glory and the most surreal fields. Where so many players have played with passion and where supporters gave their all for their club. A glorious past that deserves our pride.

One of Jurgen's favorite football pitch is in Bouillon, overlooked by the medieval fortress built by Godefroy de Bouillon with the Semois running alongside it. The castle has a breathtaking view of the 2nd division stadium. FC Bouillon's football stadium is a discovery that Jurgen is very proud of: « I enjoy looking for fields that complement the scenery", he explains. "FC Bouillon is a small stadium which, by its location, is one of the most atypical in Europe". Nowhere else has football blended so well with nature and the history of the village".

Jurgen discovered AS Châtelineau's football field by chance. "I had heard that there was a lovely football field at the foot of a mine shaft.", he explains. "The day I decided to go see it, it was snowing heavily. But to my surprise, they still played that day." He ended up capturing a surreal image where the snowy white field really stood out. "That day, I had decided not to take pictures from the sidelines of the field, but from the mine shaft. Which took me an hour to get to. But in hindsight, I'm still very proud of that picture." It's a shame the club doesn't exist anymore. Now there's nothing left there to see but ruins". 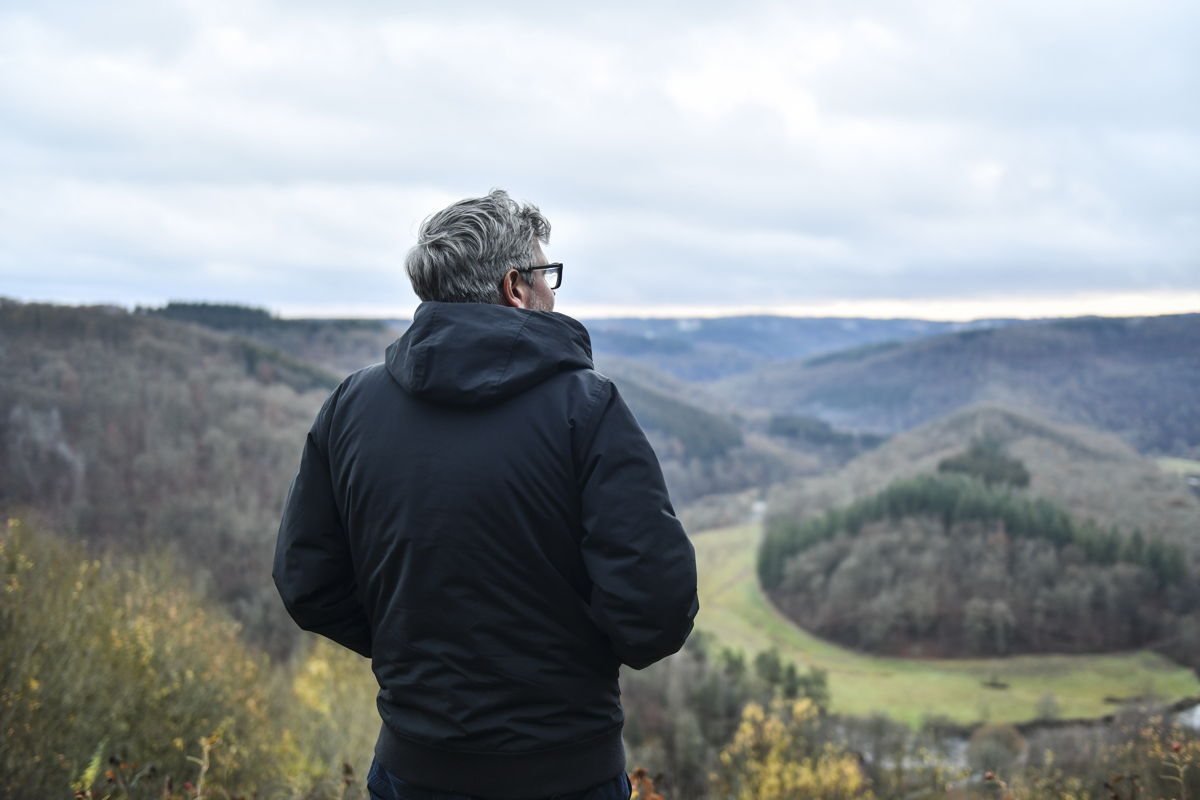 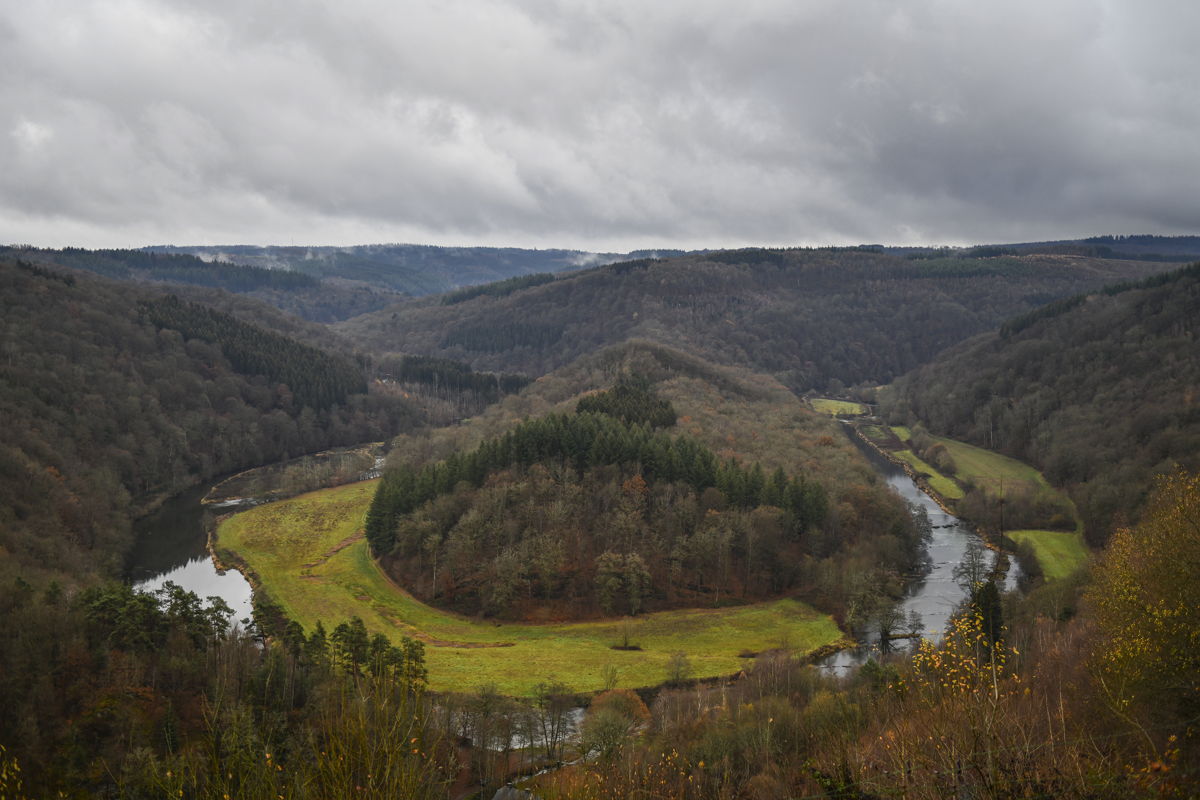 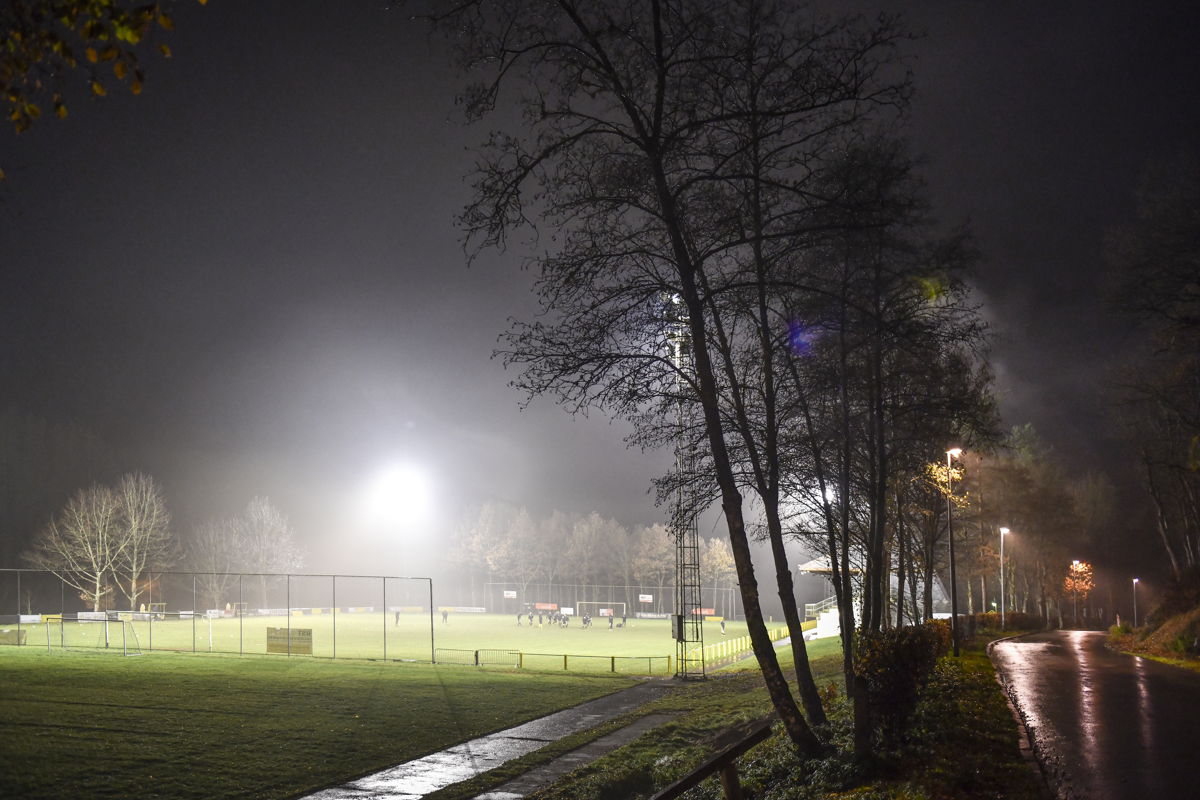 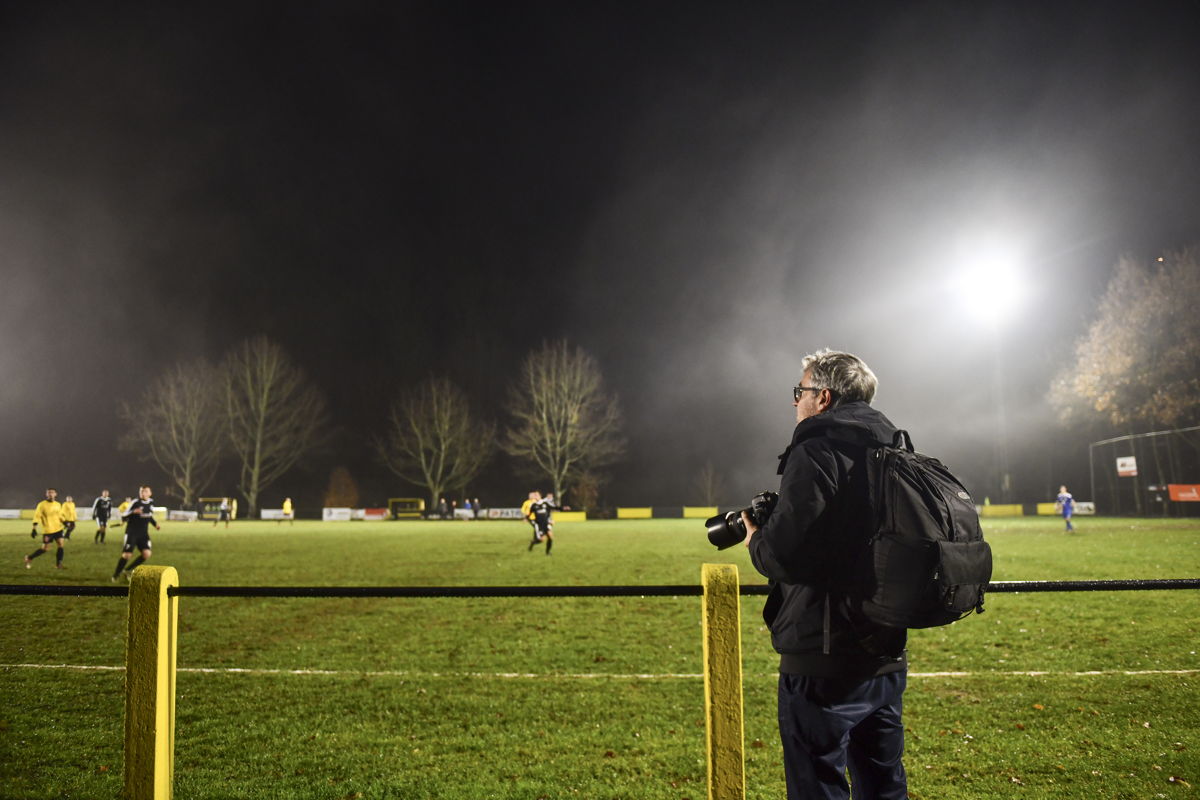 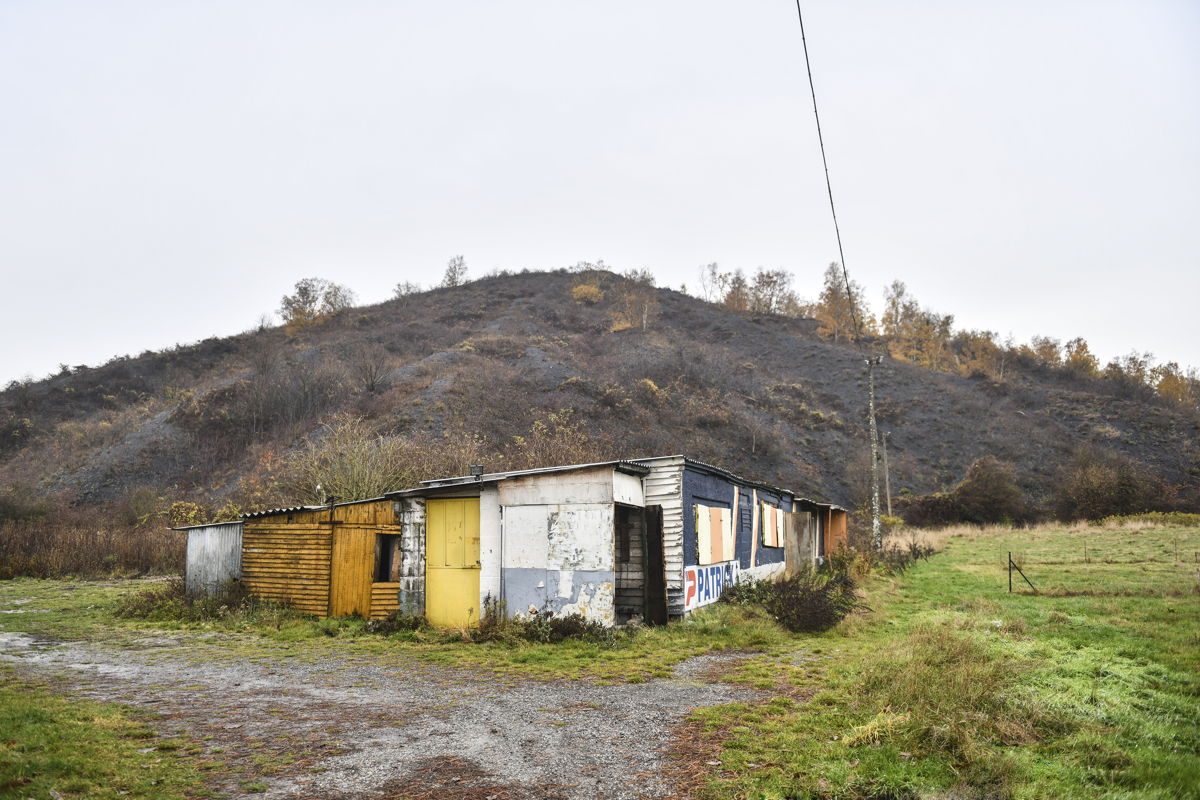 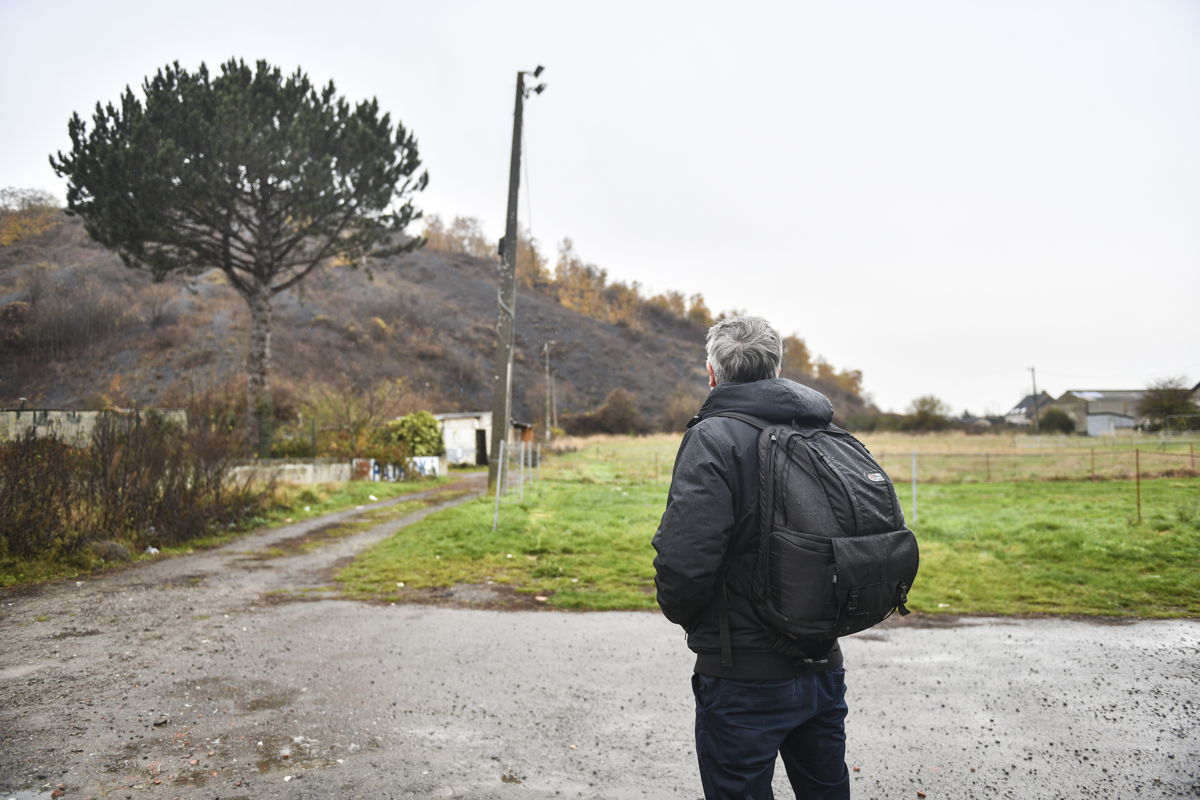 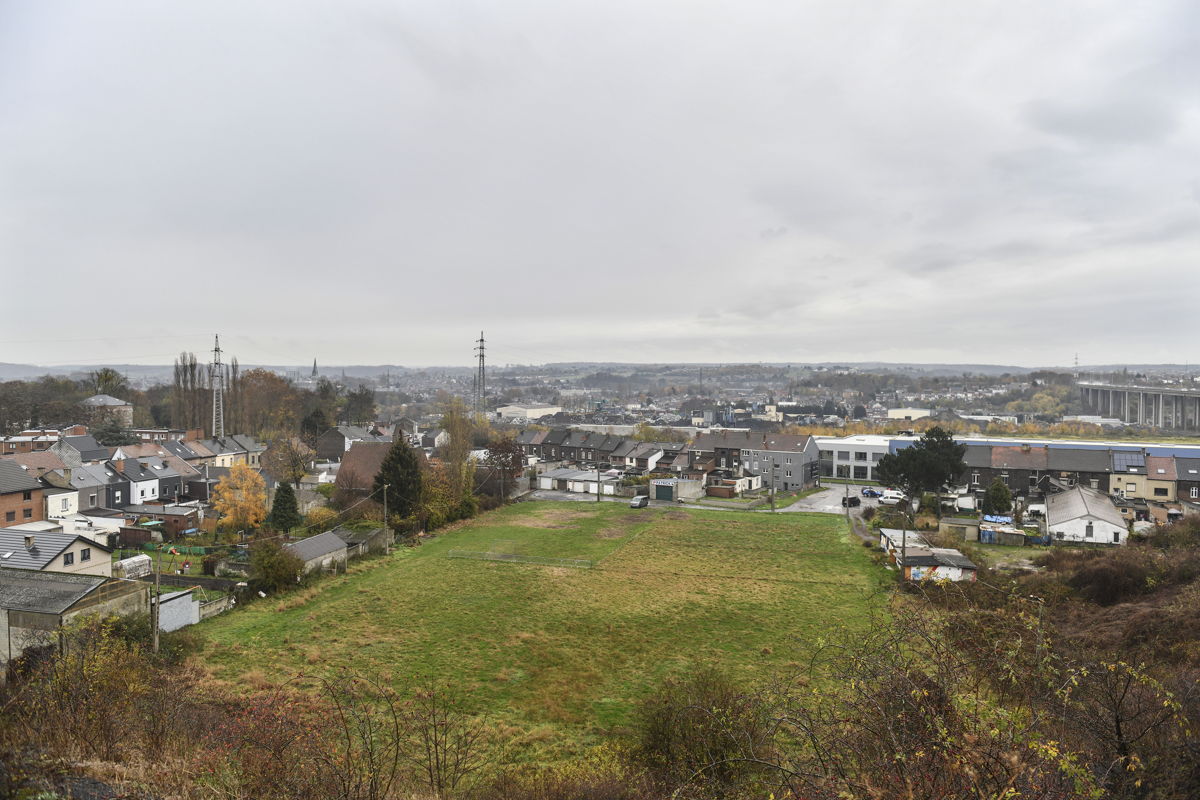 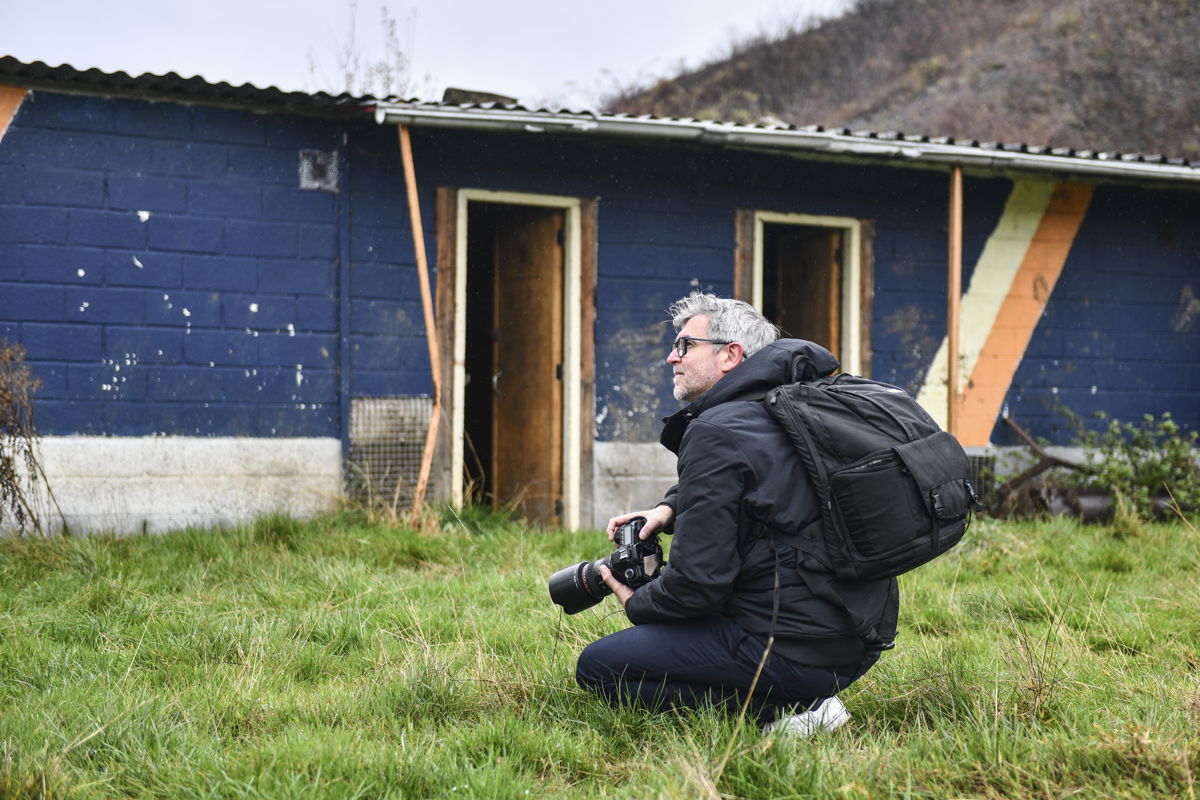 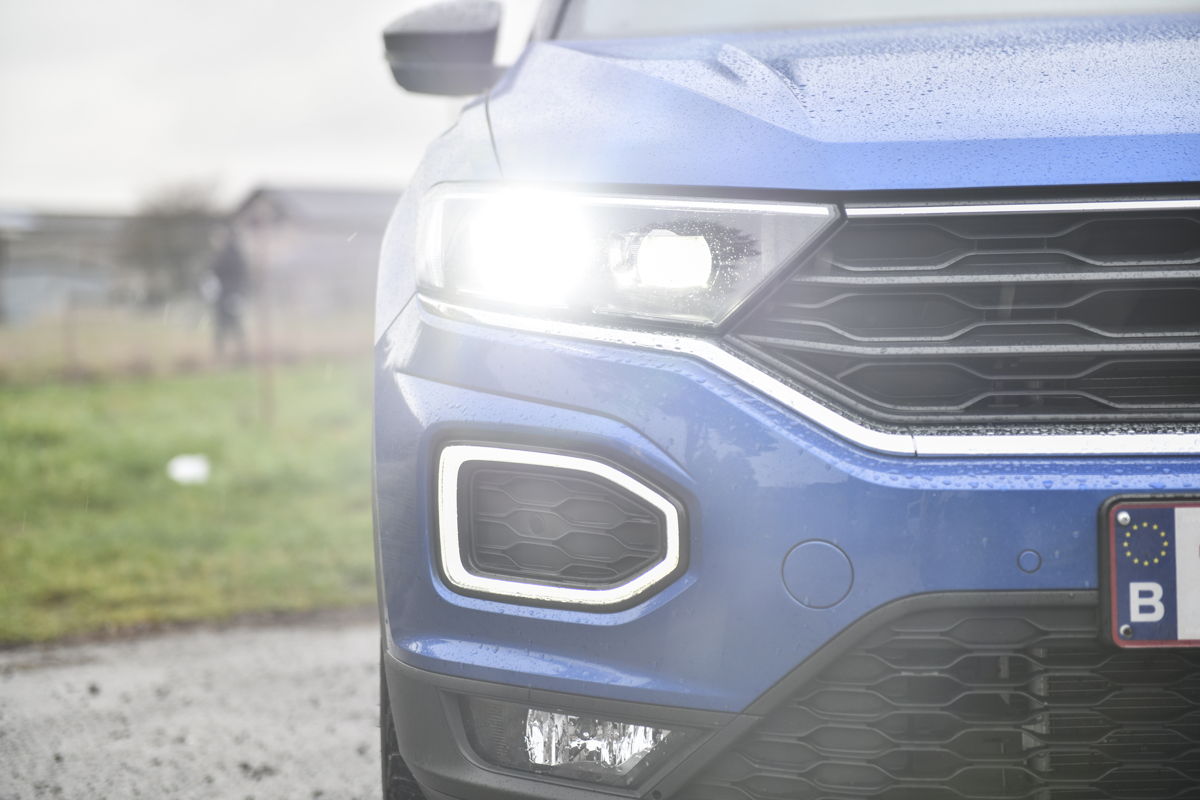 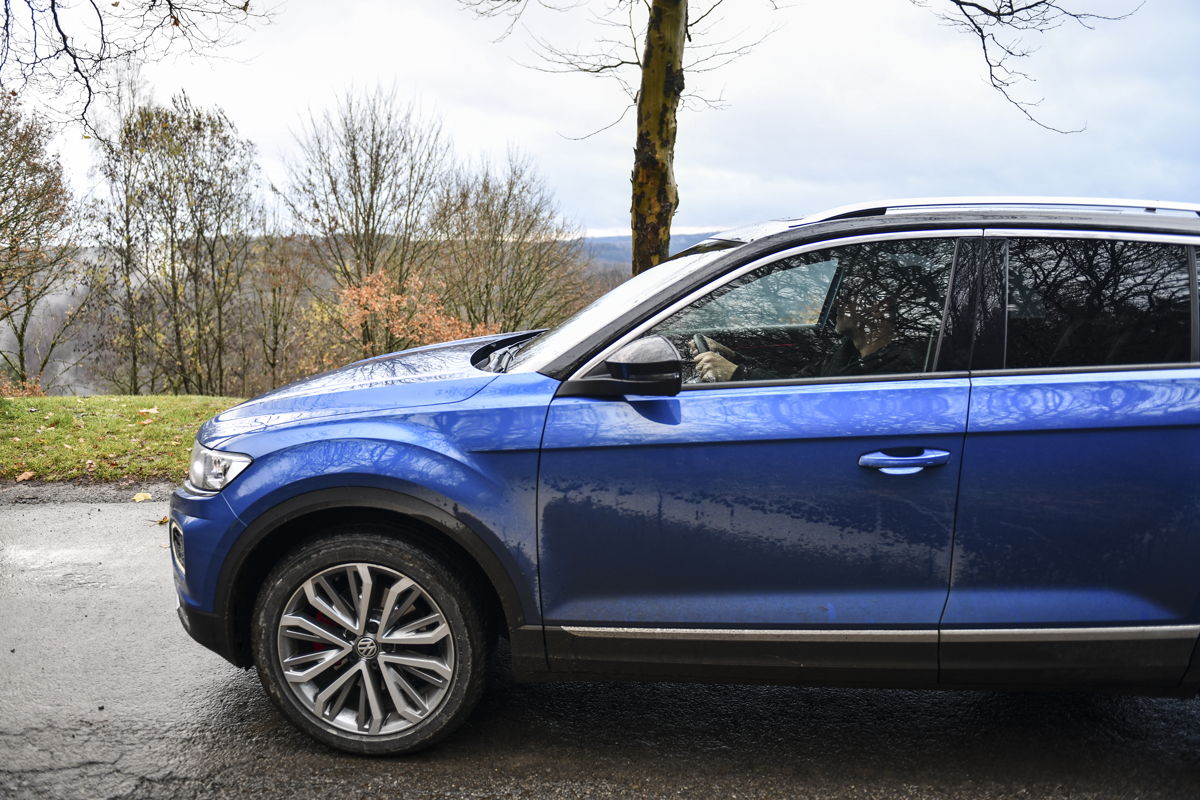 Place your bet for the World Cup with Unibet